Zadar is an ancient city, built in the center of the Croatian Adriatic, full of historical and cultural monuments.

The city of Zadar is situated in the heart of the Adriatic and it is not just an urban centre of northern Dalmatia but with its administrative, economic, cultural and political importance it constitutes the centre of the region with almost 92.000 inhabitants.

An exceptionally indented coast, islands and untouched nature attract many boaters and sailors to this exact area. The archipelago which consists of 24 bigger and as 300 little islands and rocks, 3 nature parks - Telašćica, Northern Velebit and Vransko Lake as well as 5 national parks - Paklenica, Plitvice, Kornati, Krka and Velebit, rank Zadar and its surronndings on the top of the Croatian tourist offer.

Thanks to its geographical position, Zadar has a mild Mediterranean climate (warm and dry summers, and mild and rainy winters) which is reflected in a beautiful Mediterranean vegetation with occasional exotic subtropical specimen in the Zadar city parks. 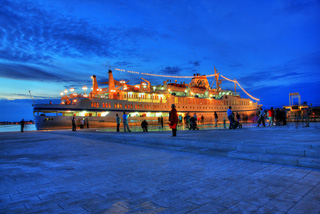 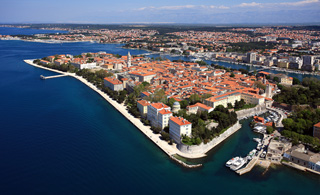 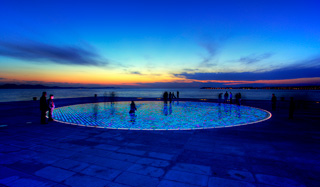 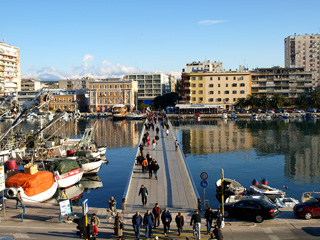 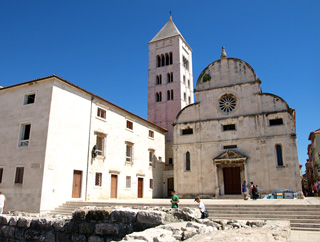 Read HERE for more about cookies, their use and how to disable them. By continuing to use this website or clicking on "Accept" you consent to the use of cookies.